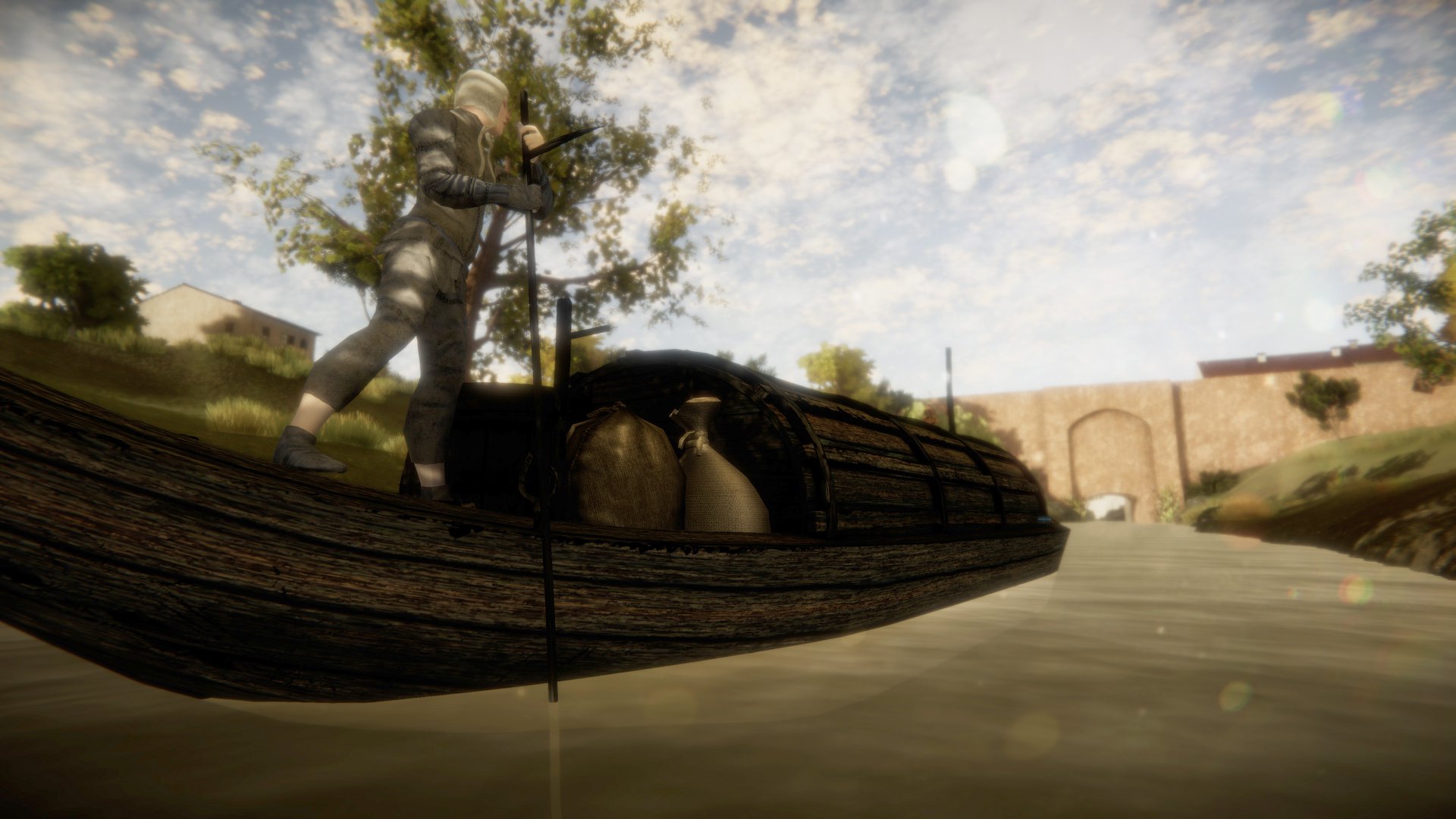 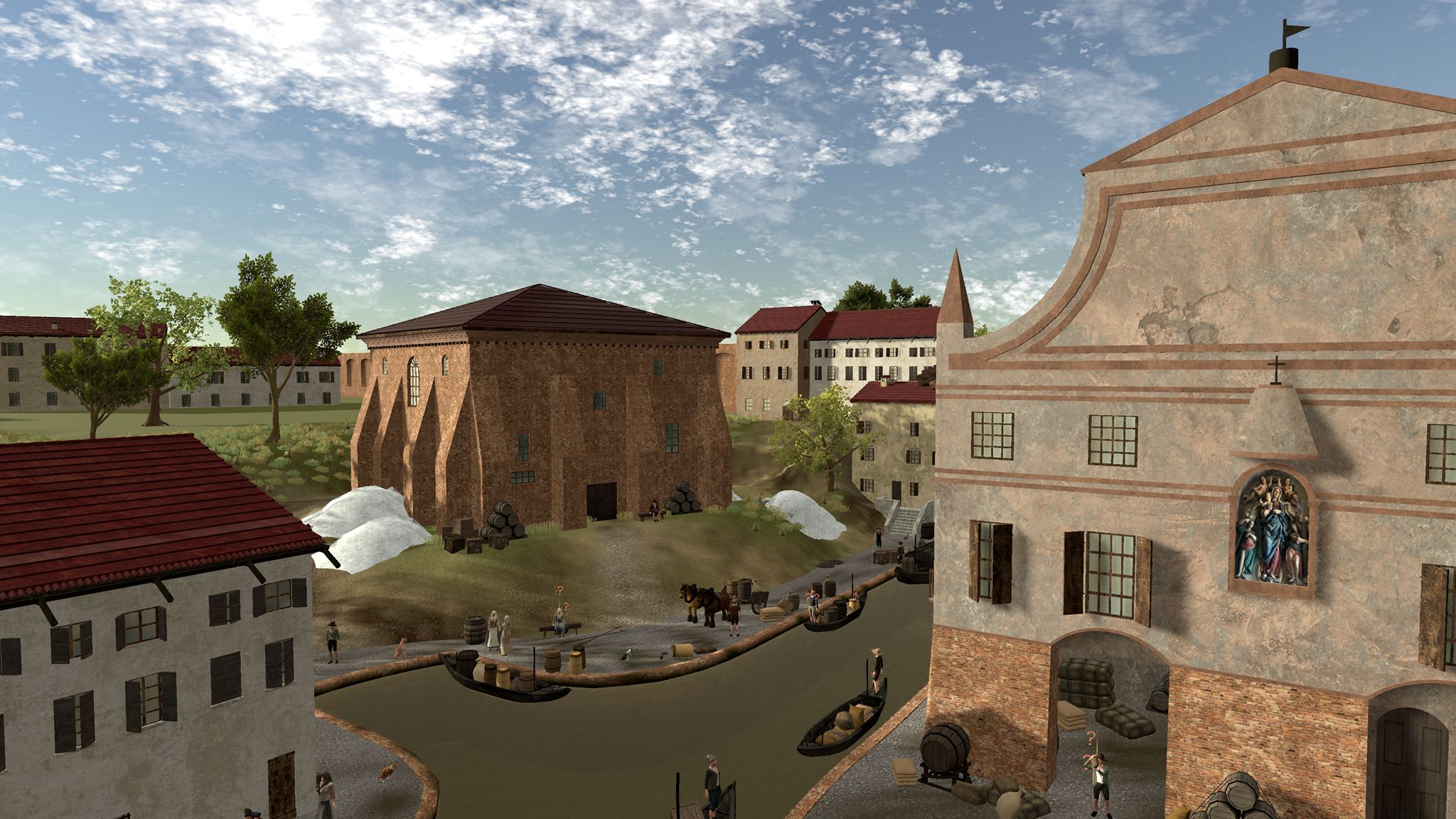 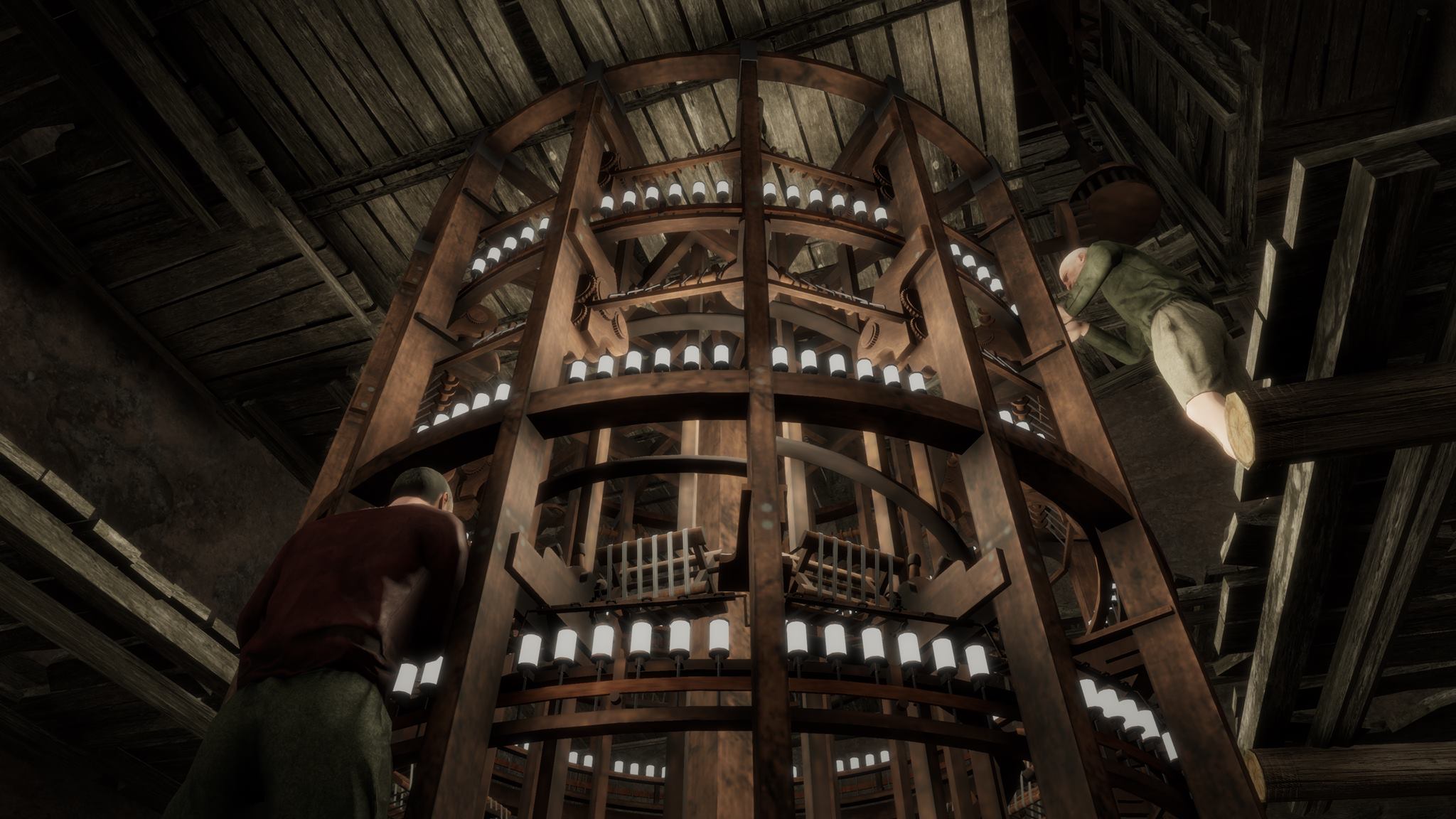 This museal VR experience is placed in late-700s Bologna, on the Reno Canal. It was reconstructed preserving the winning combination of historical reliability and daily-life details.

Along this journey, the time traveller can find:

1) HOUSES AND OTHER BUILDINGS, such as churches and hospitals, meticulously shaped in their original architecture and located at their original spot as extrapolated from ancient maps and registers;

2) THE ANCIENT PORT, very busy at the time, with the Salara, the only building left today.

3) INDUSTRIAL FACTORIES, with a highly detailed spinning house in motion thanks to the hydraulic force of the Canal

5) CHARACTERS doing their own stuff like washing the laundry, fishing, carrying crates…

This VR experience is available to people at Museo Realtà Virtuale in Bologna from April 2018. 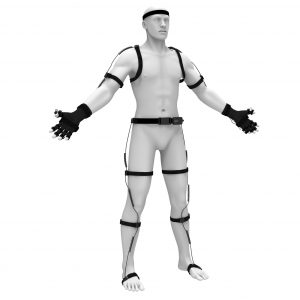 I had to play dice, eat invisible food, interact with my screen, milk a goat…

I classified and cut all of the take and start fixing floating feet and joint dislocations. I ended with a library of 100 different animation clips. 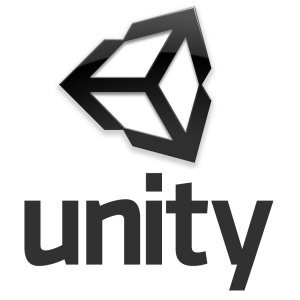 I handled all of the programming stuff like a dialogue system to make 107 characters talk to each other for about 500 lines of dialogue with audio/animation sync, multilanguage support and subtitles; a custom mini-scene manager to handle different stages (each one with its settings and peculiarities) from the same Unity scene; user input from VR devices; custom editor scripts and also non programming related tasks in Unity like level design, LODs, Animators… 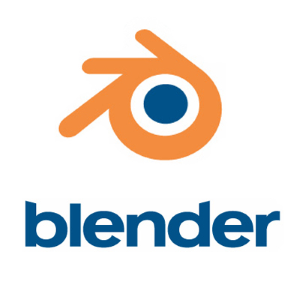