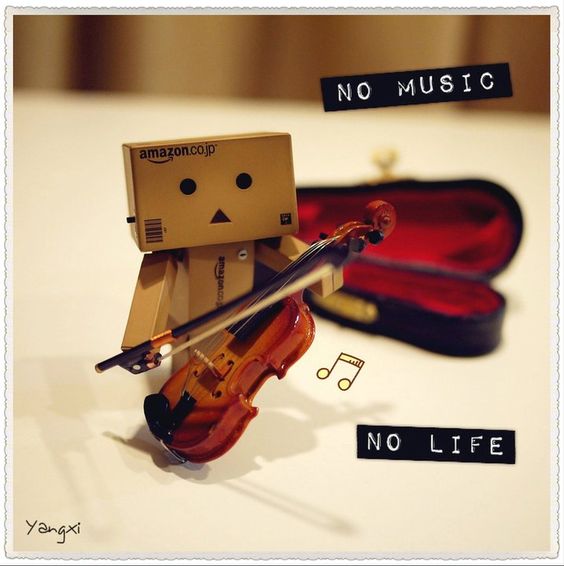 This project presents a pipeline for the musical composition based on an algorithm implemented in MATLAB combining genetic programming and musical theory.

Then the population passes through the evolutionary process until the final composition.

Given the lack of a computational method to measure the pleasantness of an instrumental piece the fitness function that decides if an individual survives or dies was refined by a listening test.

There’s room to improvement adding more complexity to the individuals generation/elimination conditions. Another improvement could be generating a polyphonic composition instead of a monophonic one. 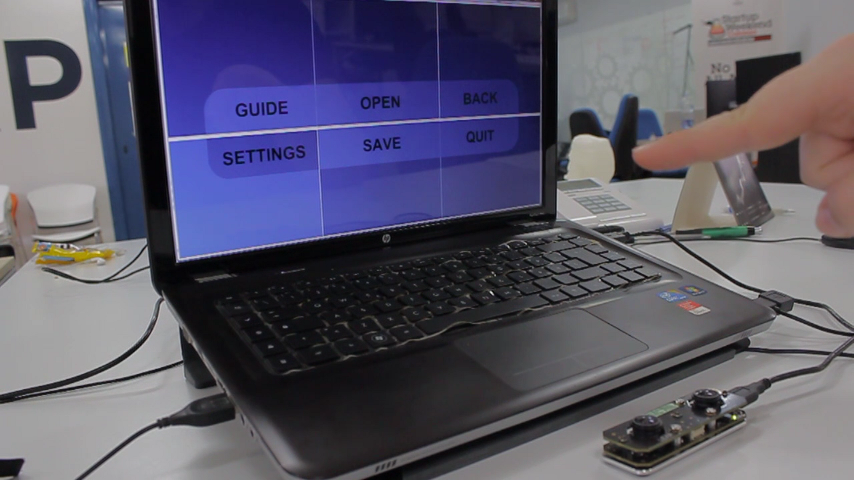 From my thesis in Computer Graphics and Gesture Recognition, the project LIE (Leap Image Editor) stems from the desire to explore the possibilities offered by the latest technology in the field of human-machine interaction, with a particular emphasis on spatial interfaces and gesture recognition. LIE is the prototype of a gesture editor for digital images that exploits Leap Motion as control system.

The project was done in Java using Netbeans. 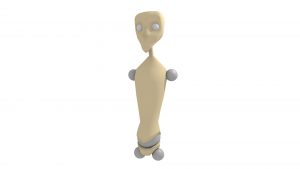 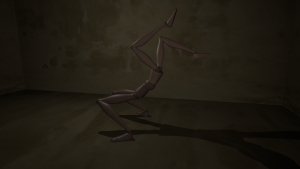 Ball Jointed Love is a short 3D animation video made in 2013 with Blender for the Computer Graphics class. It’s a tell of two dolls, the first one made by two torsos (a male and a female one) and the second one made by two pairs of legs. Both of them are in two isolated, sad and decadent environments.

The music was composed and performed by Feeshy (my band!).

The short was projected at the ARES – Siracusa International Film&Media Festival 2013.

Two dolls are in two isolated, sad and decadent environments. The first doll is made by two torsos (a male and a female one) and the second one is made by two pairs of legs. The male and female figures are trying to hug but they keep on fail. The four legs figure is unsettled. At first those two environments seems to be rooms but are revealed as paper boxes when the two creatures are able to escape falling down. The creatures are then in a room inside a dolls’ hospital and each one is broken in two pieces. The creatures mix together their pieces making two completed male and female figure. They can now hug each other.

The two dolls were inspired by Hans Bellmer’s photography.

The initial environments have the appearance of empty rooms with peeling walls, like the background walls in some Jan Saudek’s works.

The second environment has the appearance of a Hospital for dolls.

The dark atmosphere was in some way inspired by the videoclip Prison sex by Tool but with an happy ending.